In celebration of 35 years at the vanguard of the American artisan distillation movement, we're excited to share St. George 35th Anniversary Single Malt Whiskey. This whiskey is the result of decades of craftsmanship, diligent treasure hunting among our own barrel reserves, and painstaking blending.

St. George 35th Anniversary Single Malt Whiskey is comprised of eight of the most venerable barrels in the St. George single malt library, ranging 6–18 years old. The blend includes whiskey that Lance and Jörg distilled in 1997 (the fourth barrel of St. George Single Malt Whiskey ever laid down). Also of note is our use of six French oak finishing barrels that came from one of our favorite California dessert wine producers. “Using their barrels to finish our single malt has been a dream of mine for almost 19 years,” says Lance. “I hope that after tasting our 35th Anniversary Single Malt, you'll understand why.”

We finished a portion of our Lot 12, 14, and Lot 15 releases in these casks, included some of our Lot 17 in the blend, and also incorporated a wildcard: St. George single malt aged in a Tennessee whiskey barrel, then finished in a Bourbon barrel that had previously held St. George California Agricole Rum. Dave included this barrel in the blend precisely because it was an outlier, saying “As with jazz, sometimes it's the unexpected notes that are most memorable and engaging.”

On the nose, St. George 35th Anniversary Single Malt Whiskey opens with notes of cherry cola and a touch of coffee. Over time, these aromatics give way to walnut baklava, with a dose of mandarin orange, stone fruit, and rose geranium. On the palate: dried fruit and more cola, with grain, cocoa, and a hint of black pepper. The finish is rich and creamy, with warm baking spices and the lingering sensation of Sauternes.

This special anniversary release is limited to only 771 hand-numbered and signed bottles—making it a collector's item for true connoisseurs of American single malt whiskey. Bottles will begin to roll out in California in mid-November (sometime after November 15), and will pop up nationally at a handful of select bars, restaurants, and spirits shops through the holiday season. Due to the extraordinarily limited nature of this release, this is will be a very tough bottle to find. 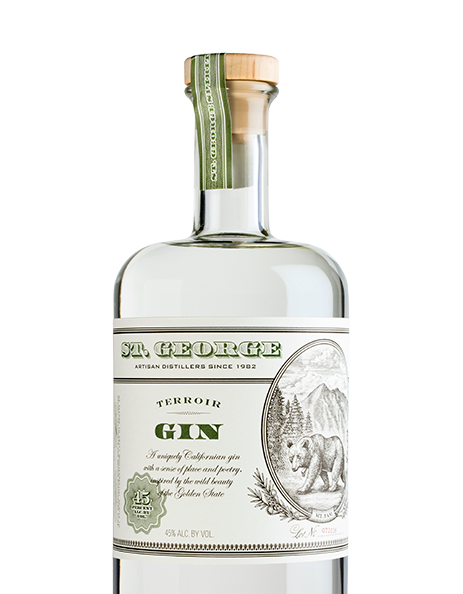 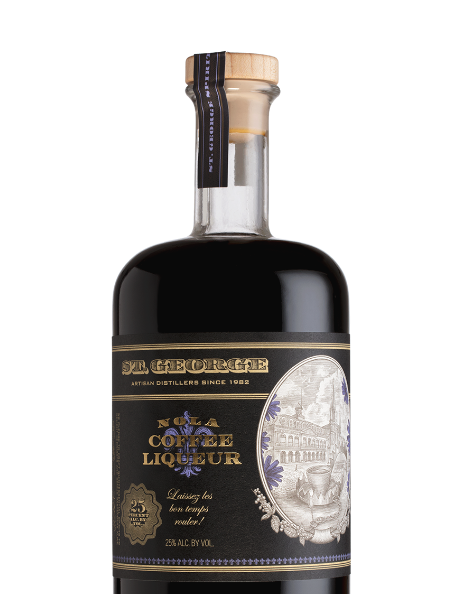